The defender is said to be unhappy at Stamford Bridge having failed to make an appearance in the early weeks of the season. 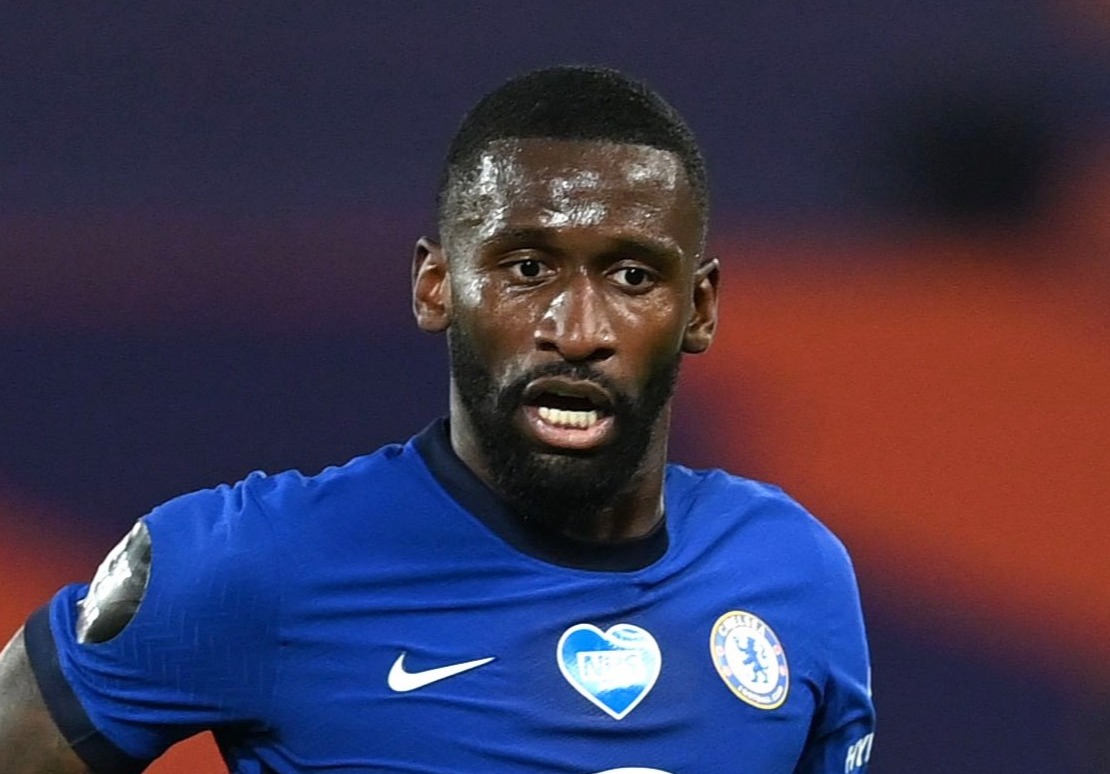 And, with Frank Lampard admitting the player could soon leave, reports have emerged of a possible destination.

German publication Kicker and Spanish newspaper Sport both believe Barcelona have Rudiger in their sights.

The centre-back, 27, is seen as an alternative to Manchester City starlet Eric Garcia, who wants to return to Spain.

First on Barcelona's wish list is Garcia, 19, who is reportedly available for around £16million.

But, with his contract up next summer, he could stay in Manchester and leave for free in June.

That has prompted Barcelona to consider their options, although an alternative purchase will only be completed if Samuel Umtiti leaves.

However, Mundo Deportivo have claimed there is no interest in Rudiger coming out of the Camp Nou.

It is becoming increasingly apparent that Rudiger can leave Chelsea for the right price.

Left out of the squad for the Blues' Premier League openers and the Carabao Cup thrashing of Barnsley, the Germany international's career in West London appears to be all-but over.

Andreas Christensen and Kurt Zouma have started both Premier League matches while Malang Sarr and Ethan Ampadu are hopeful of first-team action in the coming years.

After the Barnsley win, manager Lampard admitted Rudiger and Ruben Loftus-Cheek could leave the club.

He said: "The situation with both is that they weren’t in the squad.

"I had a similar answer from the other day, they just weren’t in the squad. That is just a choice at the moment.

"Again with the centre-halves I can’t have them all in the squad. I keep getting asked about the size of the squad.

"There might be movement, we know that, but nothing is concrete so don’t read too much into those selections at the minute.

"It will have to be things which are right for the club and individuals and me and in terms of what happens in the next couple of weeks."