Serena Williams Withdraws From U.S. Open Due to Hamstring Injury 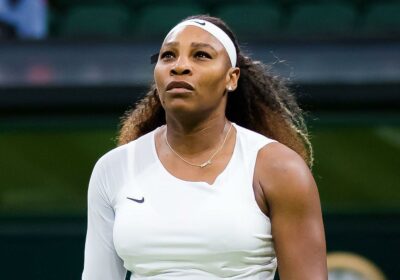 Still in recovery. Serena Williams pulled out of the U.S. Open after withdrawing from Wimbledon earlier this summer.

Serena Williams Through the Years: Tennis, Motherhood and More

“After careful consideration and following the advice of my doctors and medical team, I have decided to withdraw from the U.S. Open to allow my body to heal completely from a torn hamstring,” the tennis champ, 39, wrote via Instagram on Wednesday, August 25.

“New York is one of the most exciting cities in the world and one of my favorite places to play — I’ll miss seeing the fans but will be cheering everyone on from afar,” she continued in her statement. “Thank you for your continued support and love. I’ll see you soon.”

Her coach, Patrick Mouratoglou, replied to her post with the comment, “You have tried everything.” The United States Tennis Association added, “Get well soon, champ!” 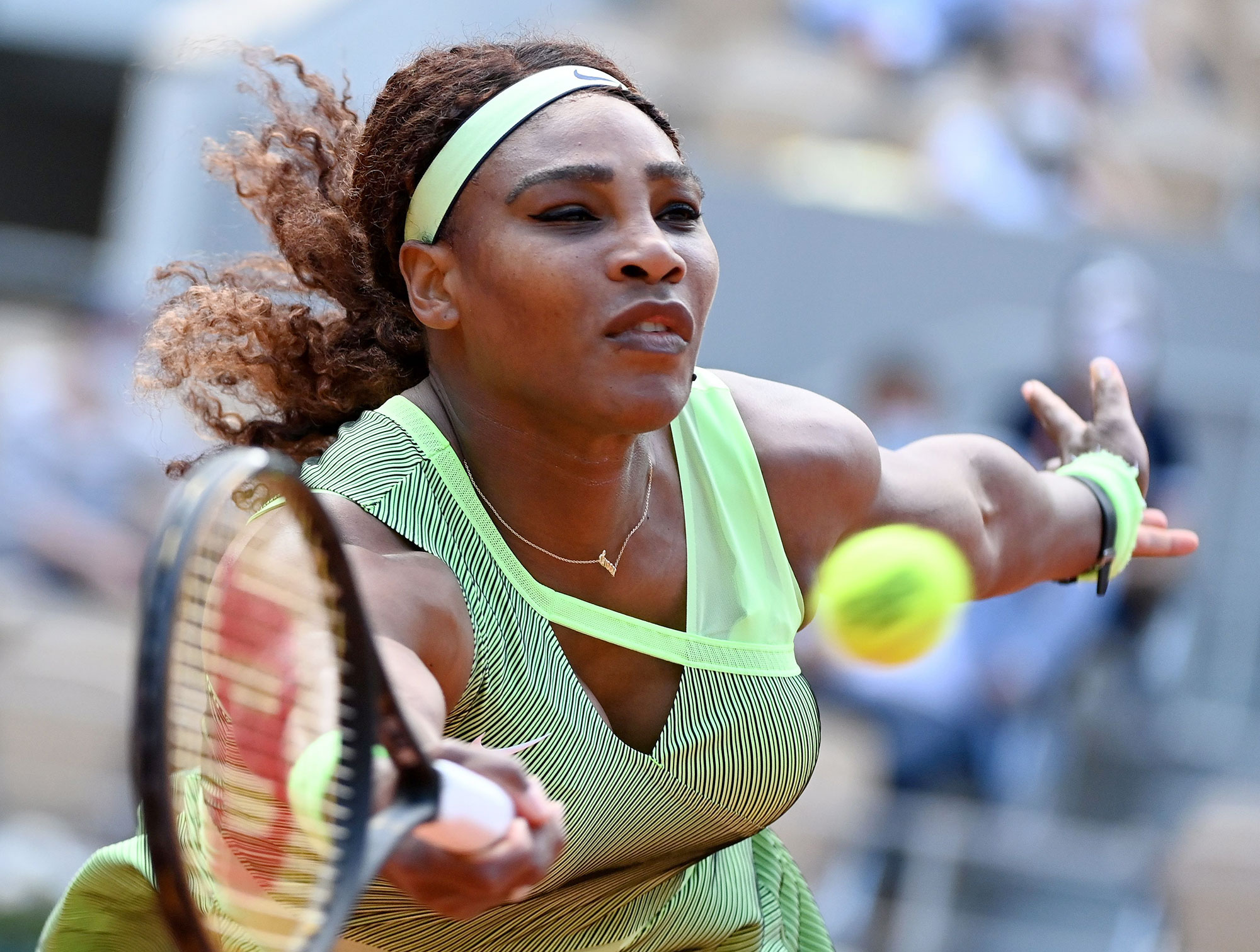 The 23-time Grand Slam champion previously withdrew from Wimbledon in June because of the same injury. Earlier this month, she sat out the Western and Southern Open in Ohio as well.

“I will miss all of my fans in Cincinnati whom I look forward to seeing every summer,” she said in a statement at the time. “I plan to be back on the court very soon.”

The Olympic gold medalist is the third major tennis star to withdraw from the U.S. Open, which starts in New York City on Monday, August 30. Roger Federer pulled out of the tournament earlier this month, citing his recovery from his third knee surgery, while four-time U.S. Open champ Rafael Nadal withdrew on Friday, August 20.

Williams, for her part, was hoping once again to try to tie Margaret Court’s record for the most singles titles held by any player, male or female. At the 2018 U.S. Open, she fell in the final round to Naomi Osaka. The following year, she lost again in the final to Bianca Andreescu. In 2020, when the tournament was held without fans because of the pandemic, the On the Line author fell in the semifinals to Victoria Azarenka.

The S by Serena founder also sat out the 2020 Olympics earlier this summer, in part because of restrictions surrounding competitors bringing their families to the event.

“I would not be able to go function without my 3-year-old around,” she said during a May press conference. “I think I would be in a depression. We’ve been together every day of her life.”

The athlete shares daughter Olympia with husband Alexis Ohanian, whom she wed in 2017.