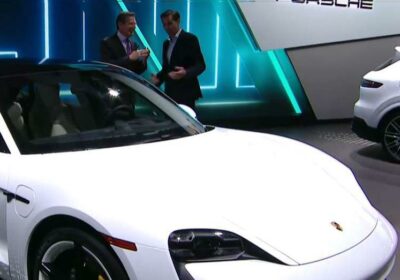 US ready to give electric cars a chance: Porsche North America CEO

Luxury sports carmaker Porsche AG must recall 43,000 of its electric Taycan cars over faulty software that can cause the battery-powered engine to suddenly shut down, it said on Friday.

The recall affects all Taycan vehicles produced and delivered by June, the company said, adding the cars would receive a software update to fix the issue. The Taycan was launched last year.

Porsche executive Klaus Rechberger told journalists the problem had been observed in around 130 cars, adding no accidents were known to have happened as a result.

The Taycan, a low-slung four-door sports car with a range of 280 miles, is Porsche's attempt to attract customers to high-end electric vehicles.

Porsche, part of the Volkswagen group, said an over-the-air software update would not be possible in this case, meaning Taycan owners will have to factor in a one-hour visit to a local repair center.