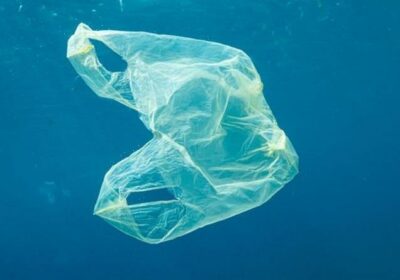 Campaigners want retailers to phase out all single-use carriers and bags for life, and instead offer only reusable ones. It comes as the charge for single-use carrier bags will double from 5p to 10p today to drive down sales. The Daily Express Green Britain Needs You crusade is supporting calls for customers to be offered compostable or sustainable paper carriers which help protect the environment.

City to Sea, a not-for-profit group that campaigns to stop plastic pollution, is backing the campaign.

Its chief executive and founder Natalie Fee said: “Single-use plastic bags are costing our environment and shop­pers more and more.

“If countries like Rwanda have banned plastic bags so can we. Reusable bags are practical, economic and carry a fraction of the environmental impact single-use plastic bags do.

But the Tax­Payers’ Alliance warned the levy increase will cost consumers £1.03billion over the next decade, adding around £45 to the cost of living for each household.

The 5p charge, which has seen a 95 percent cut in single-use sales in major supermarkets since 2015, will also be extended to all businesses in England, including smaller retailers.

Campaigners claim this drop is “misleading” as sales of bags for life sales have skyrocketed. 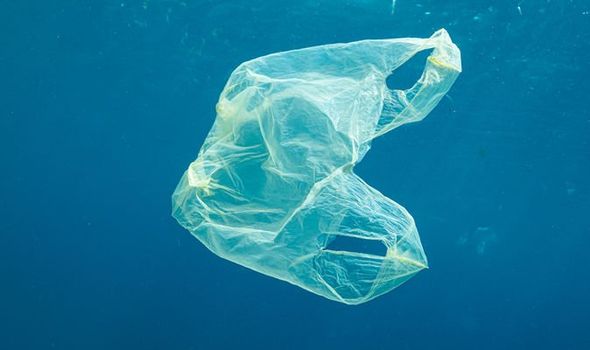 Britain’s major retailers sold nearly 1.6 billion in 2019 – a total of 44,913 tonnes of plastic and a 56 percent increase on the previous year. They can contain more than three times as much plastic as single-use carriers. Sian Sutherland, of A Plastic Planet, said: “They’re a guilt appeaser. Let’s call them what they are – ‘bags for 500 years’ and see if that changes attitudes.

“The sturdy paper bag has long been a favourite of shoppers in the US. And last month Morrisons took the initiative to introduce paper bags across its stores, saving 3,200 tonnes of plastic each year in the process. Compostable bags too are a readily available substitute.”

Although several supermarkets say undisclosed profits made from bag sales go to charity, Kirsty Warburton, of Staines, Surrey, has launched a petition asking why the money has not been put into developing an alternative. 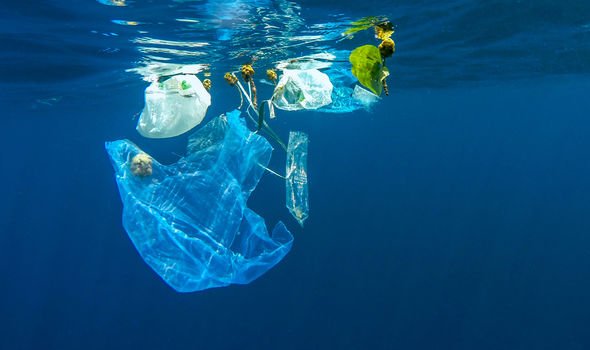 Her Change.org petition, which also calls for the to stop selling plastic bags and offer compostable ones, has nearly 62,000 signatures.

The Express is supporting calls for full reporting of bag sales across major retailers who say sums go to charity. Lizzie Carr, of Planet Patrol, said there was no requirement for bags for life charges to go to good causes.

She said: “The lack of transparency created by this loophole has the potential to create a lucrative revenue stream for retailers and VAT benefits Government.”

Environment Minister Rebecca Pow said: “The 5p bag charge has been hugely successful, but we can go further.” Today’s increase would “support the ambitious action we have already taken in our fight against plastic as we build back greener,” she added.

Since the Government introduced the 5p plastic bag charge in 2015 it’s claimed that single-use bag sales have dropped by 95 percent.

While this measure has been declared a huge success, it’s incredibly misleading.

It fails to mention that over the same reporting period “bag for life” sales have skyrocketed.

Last year, 2.1 billion plastic bags were sold in the UK. That’s nearly 6 million bags every day and, of these, 1.6 billion – three quarters – were bags for life.

These slightly thicker plastic bags contain up to three times more plastic than single-use bags, cancelling out the benefits of the levy. As it stands, there is no requirement for bags for life charges to be donated to good causes. And there’s no obligation to report on the number of sales of bags.

The lack of transparency created by this loophole has the potential to create a lucrative revenue stream for retailers who profit from bags for life sales. 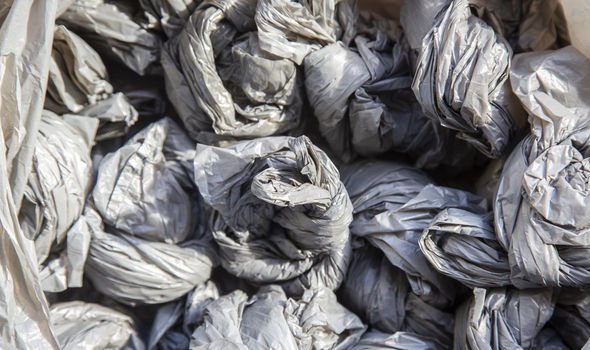 With the bag levy increase, from 5p to 10p on singe-use carriers, going ahead today, it will go unnoticed in the majority of retailers that have removed single-use bags.

As such, it is crucial that government acknowledges and acts on this by mandating full and transparent reporting across all retailers when citing the success of the bag levy.

There is clearly awareness from retailers that the levy is an ineffective measure to reduce plastic waste. We are starting to see a handful like Co-op and Morrisons taking action on plastic bags ahead of government legislation.

Consumers clearly aren’t deterred by a bag charge. This is particularly evident by the fact bags for life are already priced higher than the proposed 10p levy. Research shows bags for life need to cost at least 70p to effectively reduce sales. 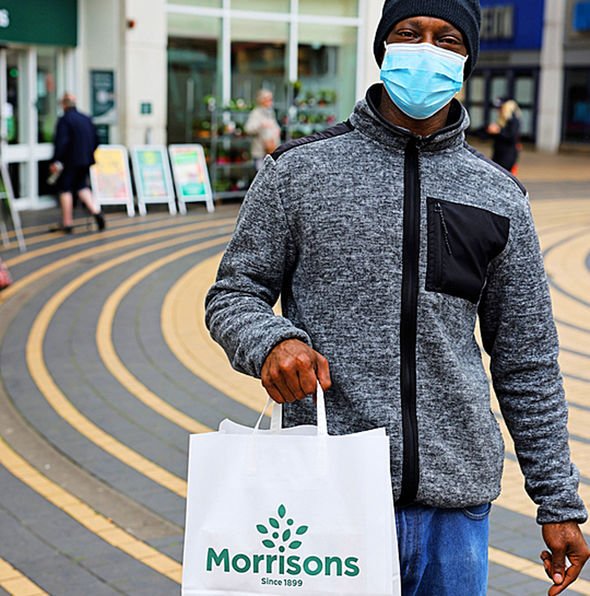 Only this week research from Greenpeace showed plastic bags were found dumped in Turkey where UK waste is shipped.

All this signals the need for all retailers to take accountability and review the impact of the full lifecycle of their carrier bag and implement changes.

There are billions of bags in circulation right now, yet we are seeing very little evidence of retailers focusing efforts on reuse strategies.

Retailers should be held to account through introducing full, transparent reporting on the sale of all bags.

In the year of COP26 UN climate change conference, this is an opportunity for retailers and government to take a leading stance against plastic pollution and tackle it in a meaningful way.