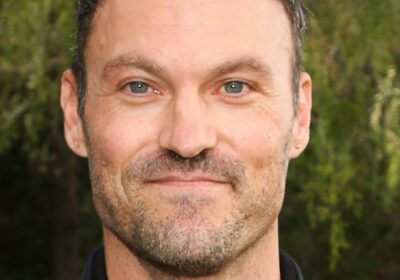 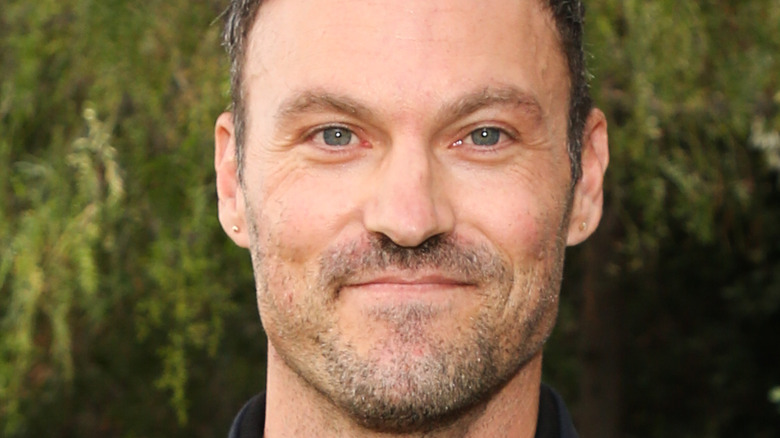 The full cast of “Dancing With The Stars” Season 30 has finally been announced, per Variety. The famous faces competition for the Mirror Ball Trophy this fall will include teen icon JoJo Siwa and gold medal-winning gymnast Suni Lee, who were announced early on. In addition, former “Bachelor” star Matt James will continue his reality television career, as well as “Full House” actress Lori Loughlin’s daughter, influencer Olivia Jade Giannulli.

Season 30 will make for an interesting watch when it comes to the pairs competing for the trophy. Siwa is set to be the first-ever contestant to dance with a same-sex partner after coming out earlier this year, and Green could be paired with his real-life girlfriend, Sharna Burgess. After the cast announcement, Green admitted his main motivation for joining the show was his romance with Burgess. 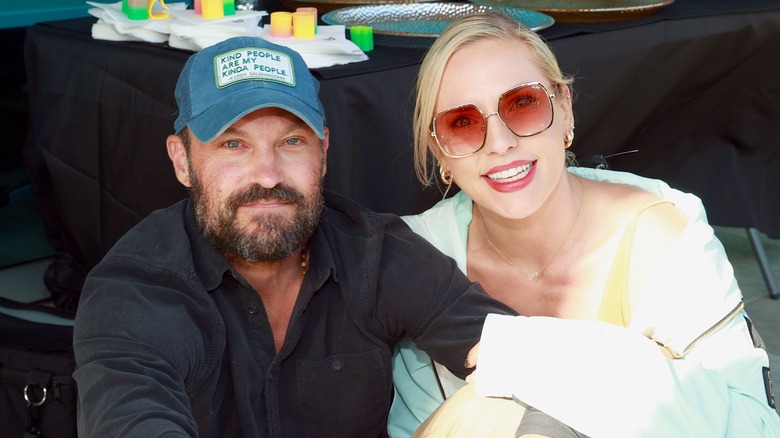 Us Weekly reported that Brian Austin Green has a little extra motivation for trying to win the Mirror Ball Trophy during Season 30 of “Dancing With The Stars.” If he were to become victorious this season — and if he just so happens to be partnered with his girlfriend, pro dancer Sharna Burgess — they would both get to celebrate the accomplishment. Green opened up about his decision to compete on “DWTS” this season, revealing that Burgess didn’t convince him to do it, but that he wanted to spend the extra time with his lady love.

“When we first started dating, we used to laugh about the fact that it would probably just never happen. It just wasn’t on our radar at all, either one of us,” Green said. “But the offer came in for the season. And the more we just kind of talked about it in general, we realized together that this is a really unique opportunity,” he continued. “I really look at this as a really cool way of understanding who she is professionally and [experiencing] something that she’s been passionate about and done her entire life. It’s really a cool way of getting to know her. It’s an amazing opportunity for that,” the “90210” alum confessed. “It was the perfect storm. Everything just matched up.”

Fans will certainly be rooting for Green (and hopefully his potential partner Burgess) during Season 30, and their real-life romance could prove to be an asset. Their relationship definitely adds a bit more intrigue into the season, and viewers can’t wait to see how they could mesh on the dance floor.