Home » Fashion » Smiling Queen, 95, driven around Sandringham during mini-break after being told to rest up by docs

Smiling Queen, 95, driven around Sandringham during mini-break after being told to rest up by docs 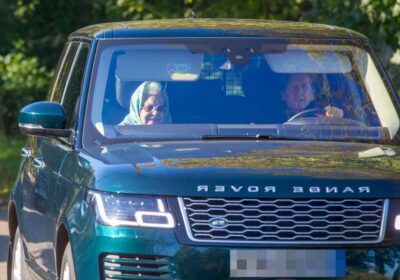 THE Queen has been pictured being drive around Sandringham today on a mini-break after being told to rest up.

The 95-year-old monarch had headed to her estate in Norfolk earlier this week. 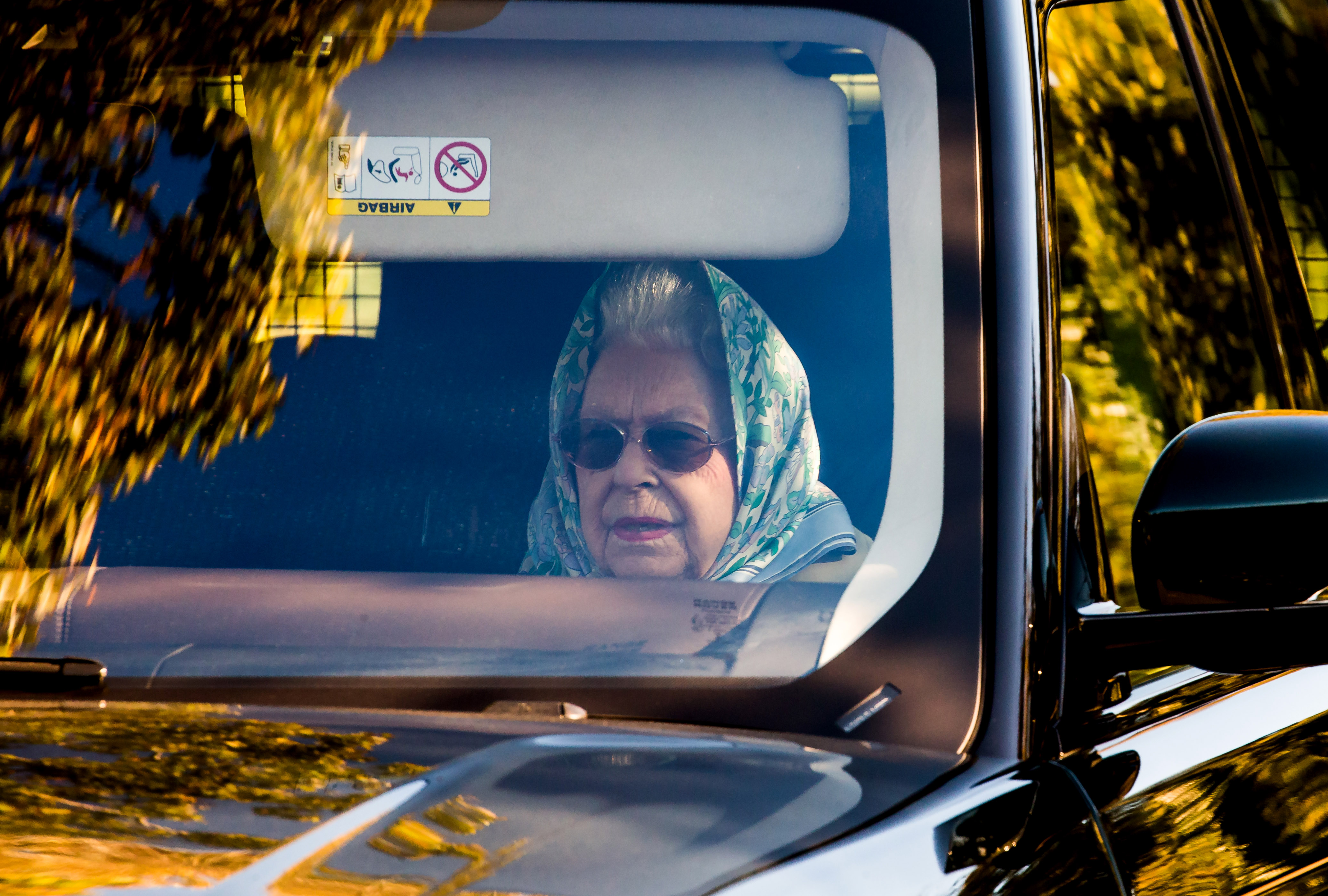 She is resting at Sandringham after an overnight stay in hospital last month.

Her Majesty was seen smiling while wearing a headscarf and sunglasses while enjoying a spin in a Range Rover.

She was heading towards Wood Farm on the estate which she often visited with her late-husband Prince Philip around this time of year.

Philip, who died in April, saw out his retirement on the farm before returning to Windsor Castle with the Queen last September for lockdown.

The Duke of Edinburgh lived in the cottage after retiring in August, 2017 as the Queen carried on working at Buckingham Palace.

Doctors have told the Queen to remain on “light duties” for two weeks after spending a night in ­hospital last month for “preliminary investigations”.

Sources close to the Queen told The Sun she wants to return to work, if fit enough, in time for Remembrance Sunday on November 14.

Despite her flight, her Royal Standard flag — which denotes when the Queen is in residence — has continued to fly at Windsor Castle.

It is understood that the standard remains at the castle because her full official court of staff and servants have not travelled with her.

A source said: “The Queen is following medical advice to be on light duties — so a break to Sandringham would only be on the strictest of doctor’s orders.”

Mirror Online reported yesterday that The Queen had been hoping to spend the weekend at Sandringham and was "delighted" doctors gave her the all-clear to travel.

A source said: ""Her Majesty is very much looking forward to hosting her family at her Norfolk home for the Christmas holiday and there is much preparation to be done in time to accommodate everyone who has been invited.

"The Queen has many happy memories of being at Sandringham with the family over Christmas and was in the firm belief that she was far better off being there in person to oversee everything as much as possible." 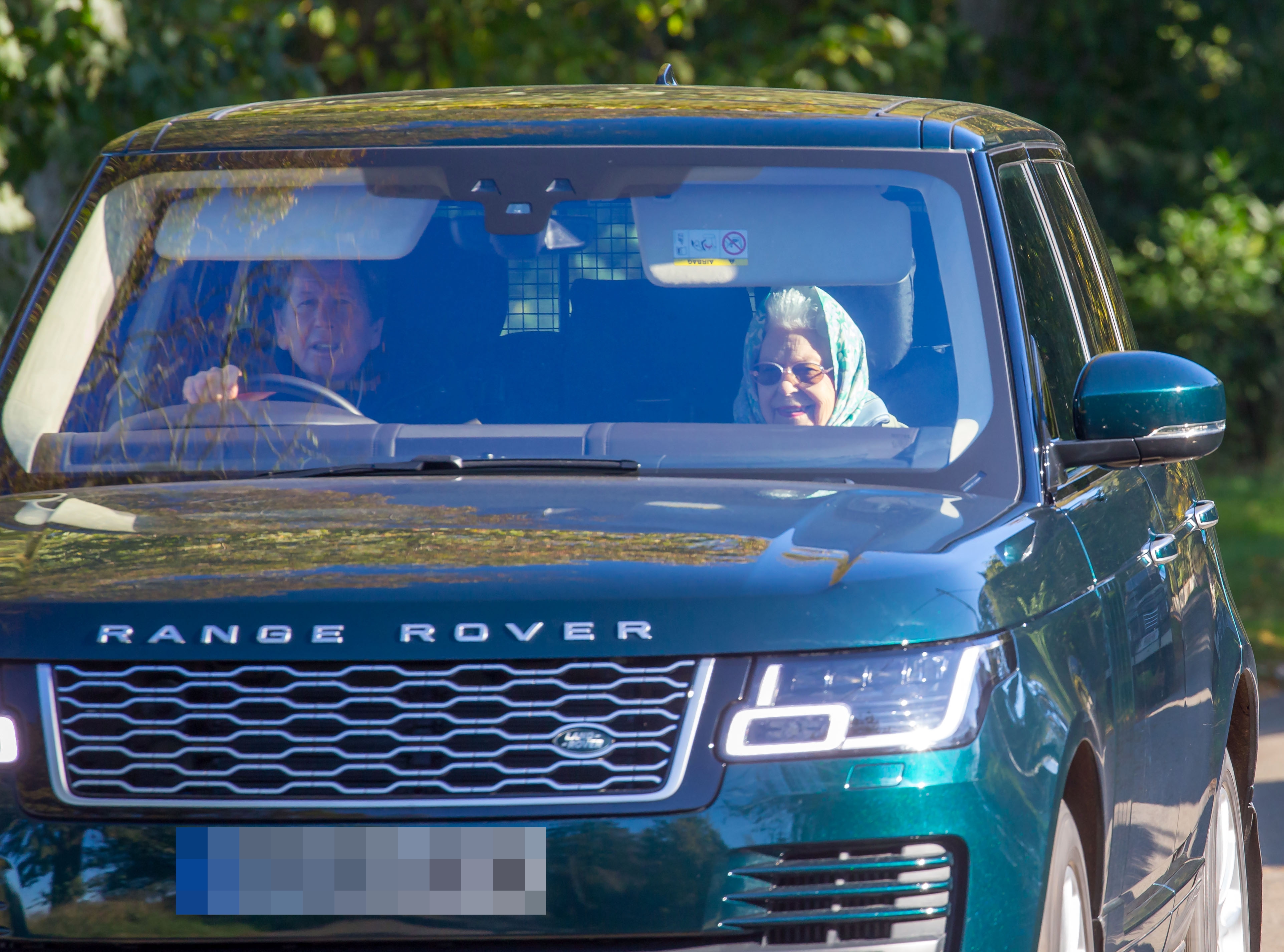