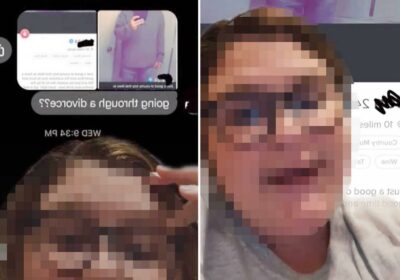 A WOMAN claims that she found out her husband was cheating after a colleague allegedly spotted his online dating profile which supposedly said that he was "going through a divorce".

She shared her story on TikTok and revealed that the news of her husband's alleged infidelity led her to search his car for proof- which is where she found a so-called "cheating stash". 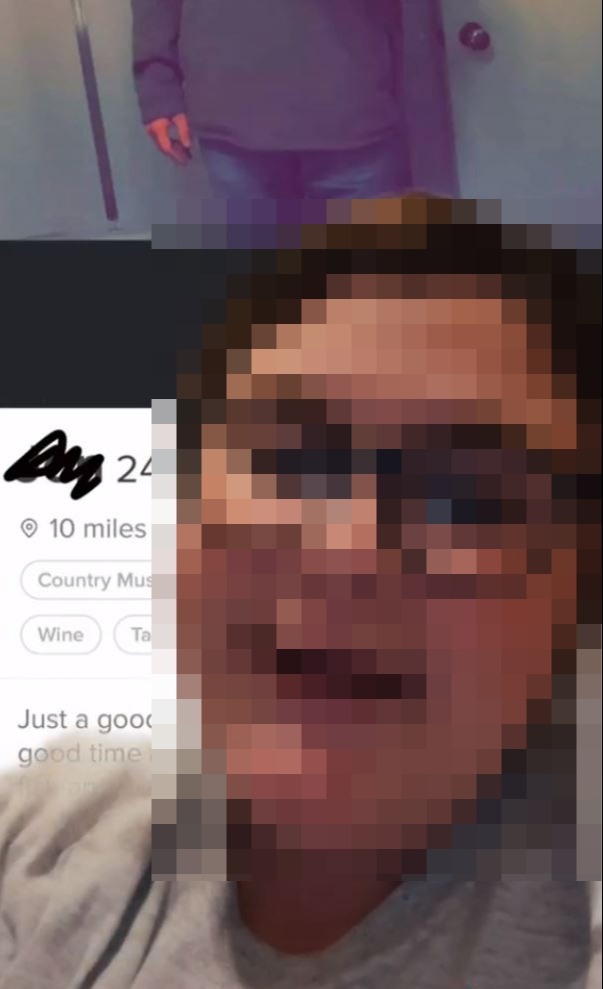 The woman claims that her colleague messaged her out of the blue and asked if she was getting a divorce.

When she questioned the odd remark, she was supposedly told about her man's dating profile and was sent a screenshot as proof.

In it, the bloke describes himself as a "good ole county boy" who is "going through a divorce" – which she says is "news to her".

Naturally, the fuming woman decided to "investigate" and was shocked by what she found. 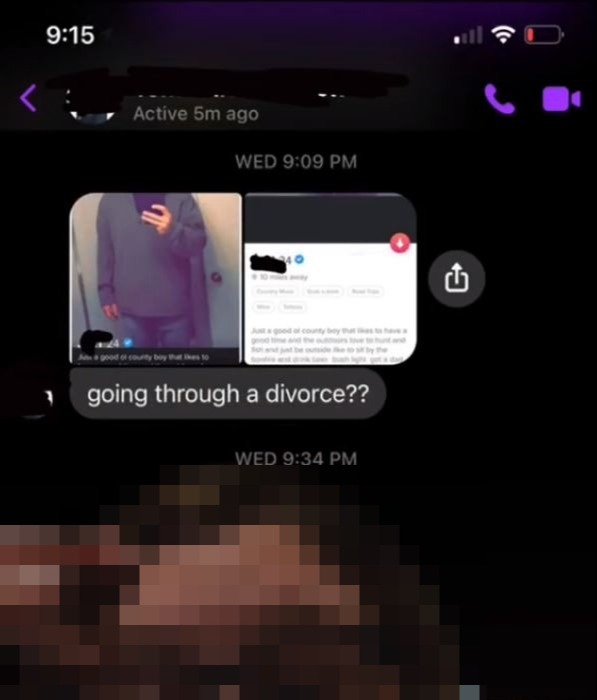 In the boot of his car she claims she'd found a "stash of condoms" as well as an "extra toothbrush and toothpaste and clothes."

She also says she'd found another phone, his old phone,which she instantly put on charge so she can check it.

She claims to have seen a range of dating apps installed on the secret phone with multiple profiles he'd been using.

After explaining the shocking details of her discovery, the woman asks her followers for advice on whether or not she should leave her husband. 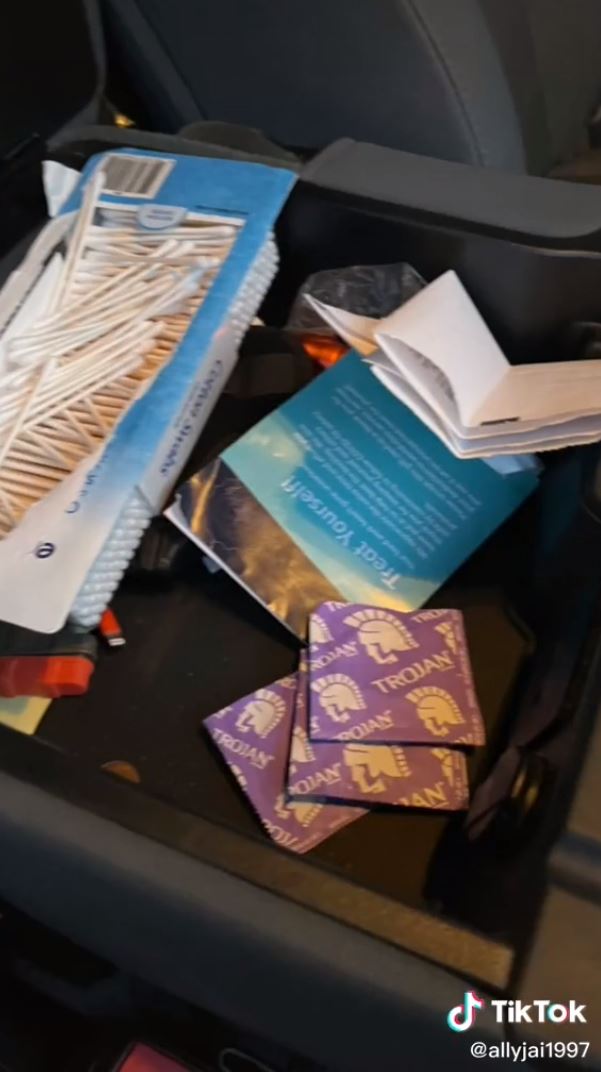 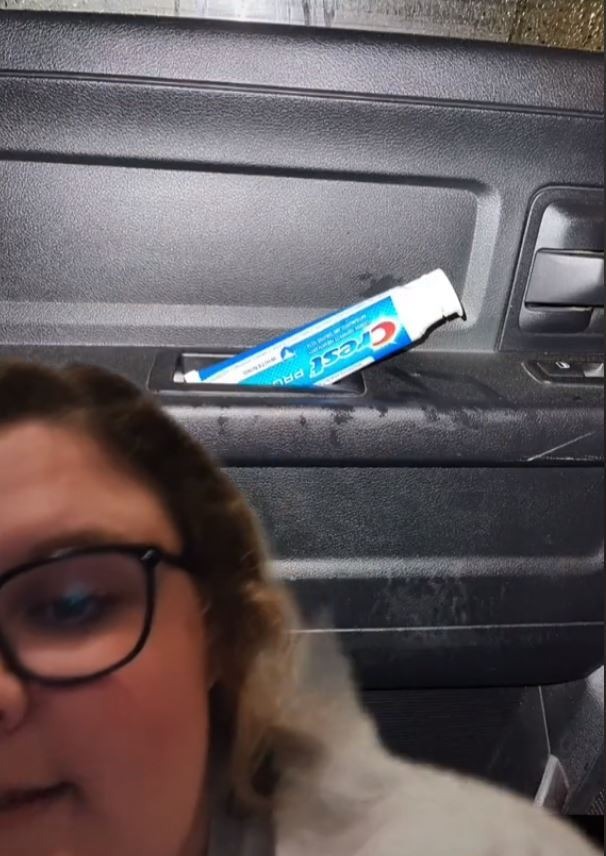 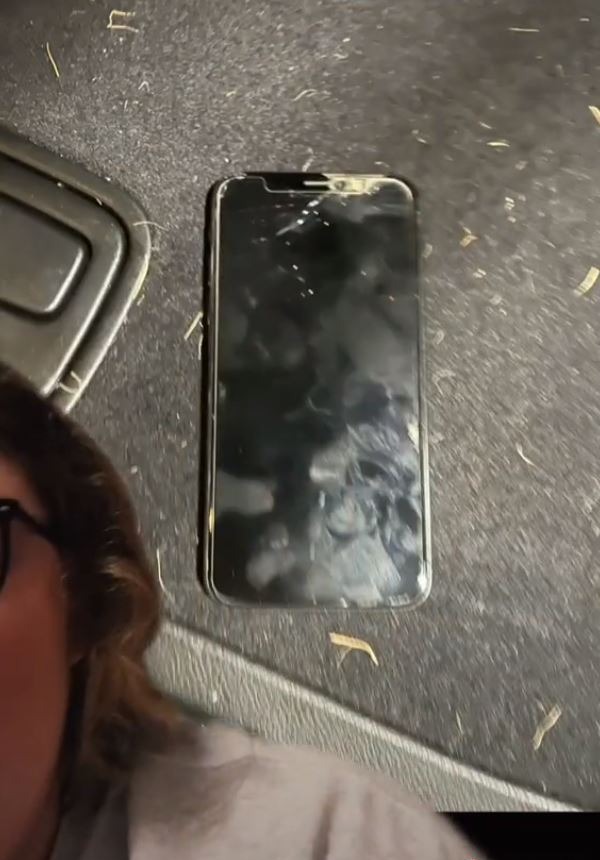 Unsurprisingly,majority sided with her and insist that she should call him out and leave him if what she found out proved to be true.

"You deserve better, he is not only playing with your emotions but with your life," said one viewer.

"Throw the whole boy out – sending so much love I'm sorry you're going through this," commented another.

Another said "no one deserves to be cheated on" while many more asked for an update.

In more relationship news,this woman catches her jailbird boyfriend cheating on her – by his MCDONALD'S meal.

And this woman's boyfriend got engaged on their anniversary – the other woman worked in their office too.

Plus, this bloke reveals genius way he caught girlfriend of 6 years with another man & all you need is a USB plug.