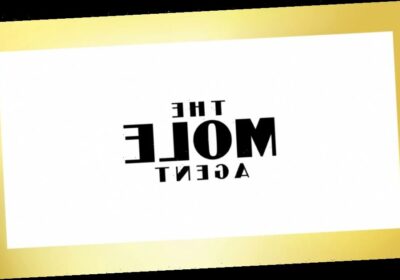 Drawing attention to the colorful and challenging lives of the elderly, genre-bending The Mole Agent is a film that changed completely from initial concept to final product.

“[It] started as a film noir documentary,” director Maite Alberdi said during the film’s panel at Deadline’s Contenders International. “It was a more serious film, a thriller about a detective.”

After working as an assistant to a Chilean private eye, Alberdi planned to follow an undercover agent placed within a retirement home as the PI looked into accusations of elder abuse within the facility. But everything changed when the detective’s go-to mole broke his hip, leading Alberdi to recruit an inexperienced octogenarian named Sergio for the job.

“He was the worst spy in the world, but he was super touching. He really committed not with his mission, but with the people that he was meeting,” the director explains. “So, my film noir changed to a classical, observational documentary about the relationships that he makes in this place.”

Shot over the course of three months, the experience led Alberdi to reflect on the ways in which the  elderly are disregarded and cast to the side by society at large. In a historic moment, marked by a global pandemic, she hopes that her documentary will perhaps foster more connection, by sparking conversation about these important issues.