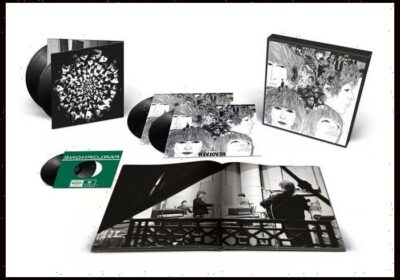 The Beatles announced the expanded edition of Revolver in July. In the special edition, the album’s 14 tracks have been newly mixed by producer Giles Martin and engineer Sam Okell in stereo and Dolby Atmos, and the album’s original mono mix is sourced from its 1966 mono master tape.