The younger (and not-estranged) daughter in the Chrisley Knows Best clan, Savannah, is making it clear she’s completely and fully backing her parents, father Todd and momma Julie Chrisley, amid their ongoing legal drama and family feud playing out in the public eye.

ET ran into the 22-year-old while she was traveling through an airport on Sunday, and had a little on-camera chat with the starlet. And fortunately for us — really, for the never-ending growth of this juicy reality TV brouhaha — Chase Chrisley‘s older sister didn’t hold back in what she thought about the whole situation, either!

Speaking about those infamous family values, Savannah planted her flag firmly behind mom and dad, saying (below):

“I stand behind my mom and dad. I know how they’ve raised us and the values they taught us. So, if they taught us those values, it means they have them themselves.”

What Savannah says next is interesting, though; she argues the alleged Lindsie Chrisley–Robby Hayes sex tape at the center of the entire controversy… doesn’t even exist? Then, the starlet seems to twist her words and insinuate her dad would help the estranged older sister, if the tape did hypothetically exist, but since it doesn’t, Lindsie is just doing all this for attention?

It’s a strange moment, with this Chrisley arguing (below):

“It’s extremely sad that someone is using a sex tape that doesn’t even exist in order to get five more minutes of fame. If anything, would try to help her, because is something you should be embarrassed about. It’s extremely sad that my dad has a child of his that’s trying to make his life so miserable because she wasn’t on the show and didn’t get the attention that she wanted.”

Hmmm… OK. Seems like a weird and undesirable way to get attention, but whatever!!!

By the way, that’s a big theme with Savannah here; she’s convinced everyone else in this situation is simply a fame-seeker, desperate for their 15 minutes and looking for attention. Not only did she accuse Lindsie of doing so (above), the blonde also went in on Bachelorette alums Robby and Josh Murray about their comments concerning Todd, too.

“I just think it’s really funny that all these Bachelor stars are trying to get their five minutes of fame. If they don’t get it on that show, they find another way to get it. It’s sad, but the truth always wins. And I do love , I wish nothing but the best for her, but she needs to focus on herself instead of trying to tear other people down.”

That sure is one way to look at this situation, isn’t it?!

Well, Perezcious readers, the younger Chrisley daughter no doubt has her dad’s back in this one, as does middle bro Chase…

Are you surprised by all of that? Did anything Savannah say make you change your mind about who might be right and who might be wrong in this ongoing reality TV feud?? 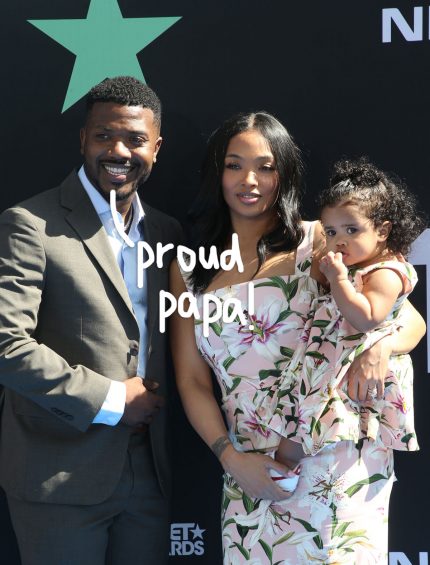 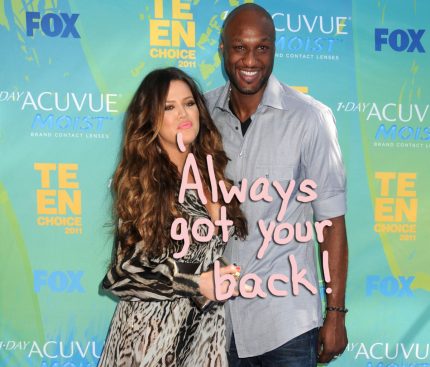 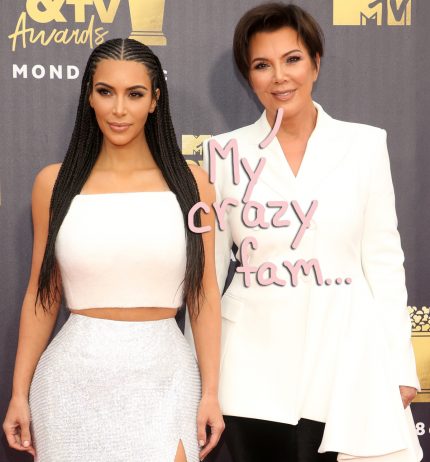 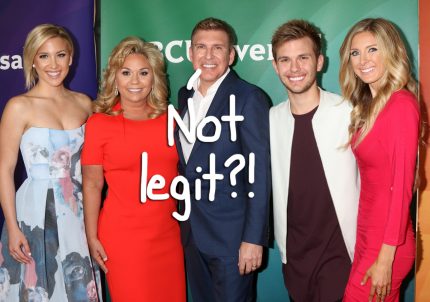