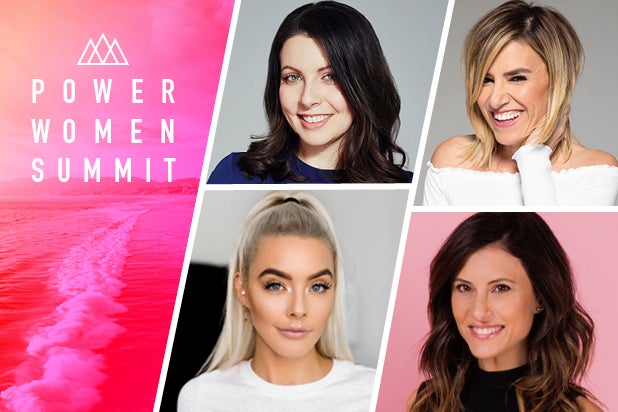 In addition, Baby2Baby co-president Norah Weinstein and SELF editor-in-chief Carolyn Kylstra will join the second annual event, which takes place on October 24-25 at the Fairmont Miramar Hotel in Santa Monica. 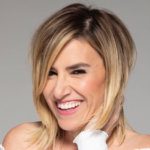 Alli Webb is an entrepreneur, New York Times best-selling author and founder of Drybar, a premier blow-dry bar with over 100 locations across the country and a line of products and tools sold at popular retailers such as Nordstrom, Sephora and Ulta. Webb recently joined season 10 of ABC’s Emmy-nominated hit show “Shark Tank” as a new guest shark. In March, Webb opened the doors to her next business venture, Squeeze, a massage joint that allows customers to fully customize their massage experience. 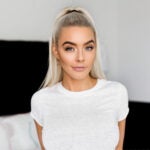 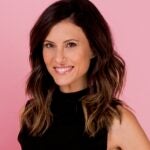 Norah Weinstein is an attorney and co-president of Baby2Baby, a nonprofit organization that provides children living in poverty with diapers, clothing and basic necessities. Under her leadership, Baby2Baby has distributed over 70 million items to children and was named a partner of the Obama White House in 2016. In 2019, Baby2Baby successfully advocated to remove sales tax from diapers in California and was selected by the Duke and Duchess of Sussex as the sole U.S. organization to be included in a donation list to honor the birth of their first child. 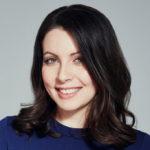 As the editor-in-chief of SELF, Carolyn Kylstra is passionate about helping people understand their bodies and feel their best. Under her leadership she has transformed the magazine into a thriving and award-winning digitally led organization, resulting in SELF’s highest traffic and video views in brand history.

About the Event
TheWrap’s Power Women Summit is the largest gathering ever assembled of the most influential women in entertainment, media and technology. The summit aims to inspire and empower more than 1,500 women across the landscape of their professional careers and personal lives. This year, the summit will be held at the beautiful Fairmont Miramar Hotel in Santa Monica with the backdrop of the beach and the hotel’s iconic fig tree.

Presented by WrapWomen Foundation, the nonprofit arm of TheWrap, the event will provide two days of education, mentorship, workshops and networking to promote the goal of greater women’s leadership in this industry, and gender balance in media, entertainment and technology overall.

For more information on WrapWomen and sponsorship, please contact sales@thewrap.com.