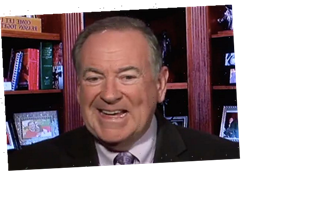 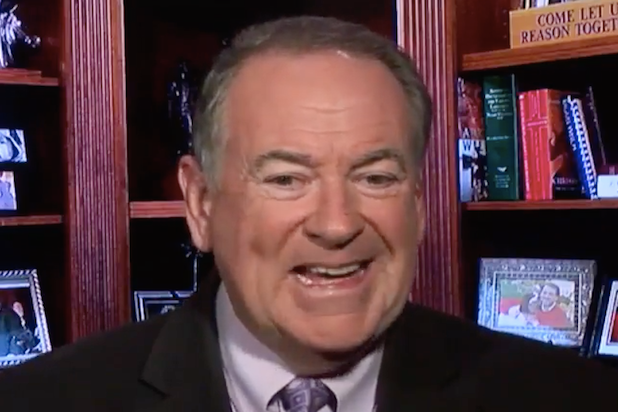 Former Arkansas governor and Fox News personality Mike Huckabee was blisteringly criticized over the weekend after tried to insult corporate critics of Georgie’s restrictive new voter suppression by making a joke that many people noted was both transphobic and racist.

On Saturday morning, Huckabee tweeted: “I’ve decided to “identify” as Chinese. Coke will like me, Delta will agree with my “values” and I’ll probably get shoes from Nike & tickets to @MLB games. Ain’t America great?”

The bill was passed through the GOP-controlled state legislature and comes after Biden became the first Democrat to win the state since 1992 and Democrats swept dual Senate runoff elections in early January. Since it was passed, several major corporations have spoken out against it, and Major League Baseball announced that the MLB All-Star Game, originally scheduled to happen in Atlanta this summer, will be moved to another state in response to the law.

Anyway, Huckabee’s attempt to go viral worked, but not necessarily in the way he might have hoped, with the vast majority of responses criticizing his comments.

“What the hell is wrong with you @GovMikeHuckabee?!!! Asking for my fellow Americans. #StopAsianHate,” actress Rosalind Chou said.

“Wow, you managed to be incredibly racist, transphobic, ignorant of voting rights legislation, and extremely corny all within the space of 280 characters. You must be proud,” activist Charlotte Clymer said.

“There are so many words @GovMikeHuckabee should be able to identify with. “Chinese” is not one of them. Neither is ‘witty’ or ‘Christian.’” political commentator Ana Navarro-Cárdenas said.

And comedian Patton Oswalt was there to point out just how lazy the joke was, tweeting “I thought even dips— racists knew the “I identify as _______” trope is hack, you dumb dips— racist.”

See some of the reactions below: