Home » Celebrities » Kevin Clifton hits back at ‘awful’ Strictly special criticism: ‘Meant to be a celebration’

Kevin Clifton hits back at ‘awful’ Strictly special criticism: ‘Meant to be a celebration’ Kevin Clifton, 37, defended the show that made him a household name after one of his 248,2000 Twitter followers questioned the format of Strictly: Best Of Movies. The social media user called the programme “awful” as it did not show “the full dances” being discussed.

Be a bit lazy

Kevin tweeted: “Loved @bbcstrictly Best of Movie Week last night. Next is Best of Blackpool. What are your favourite Blackpool numbers?”

The fan responded: “With all the fantastic dances over the years, why not show full dances?? This was an awful programme as what we all love- the dances, were hardly shown at all!”(sic)

The dancer retweeted the response, writing alongside it: “Because they’re all on YouTube so that would be a bit lazy just rerunning stuff that anyone can watch anyway.

“It’s meant to be a celebration and look back and remember dances. 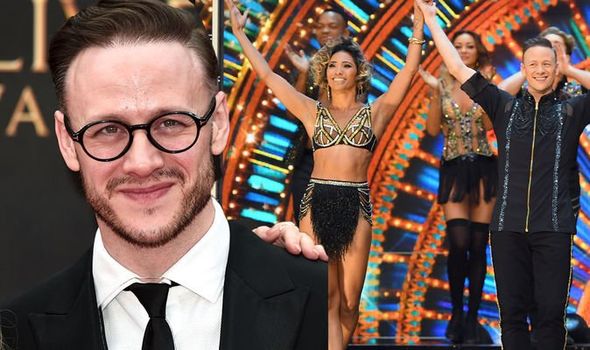 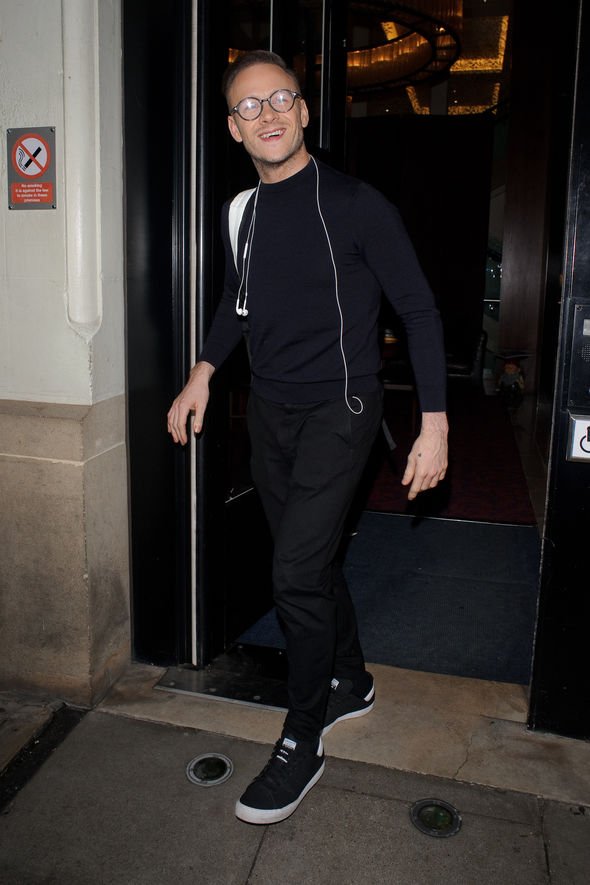 “Now u can watch whichever dances as many times as u like on youtube.”(sic)

Other fans, however, agreed with the user, as they shared a similar sentiment underneath the tweets.

One replied: “It wud have been better if we had seen whole dances instead of just snippets of them was a bit disappointing but can’t wait for it to start again.”(sic)

Another said: “I agree with this- would’ve preferred to see less dances but all the way through.”(sic) 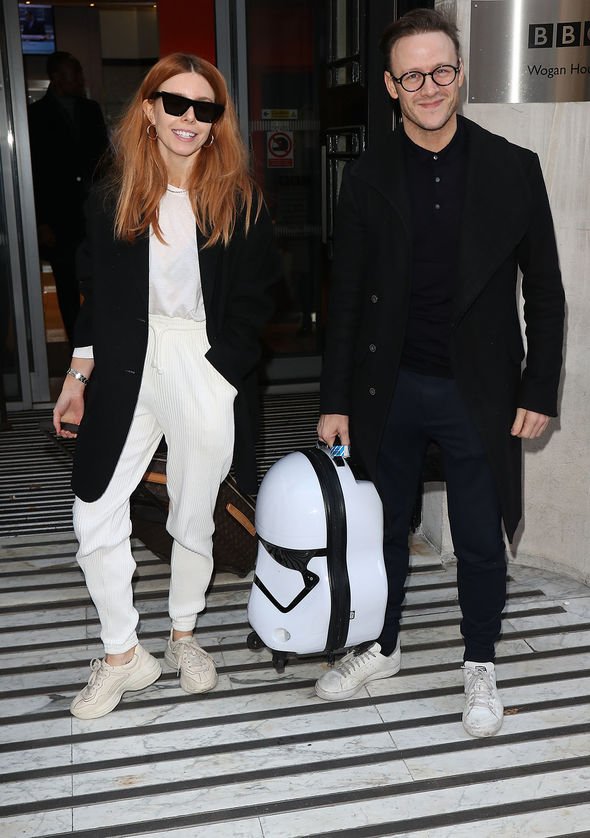 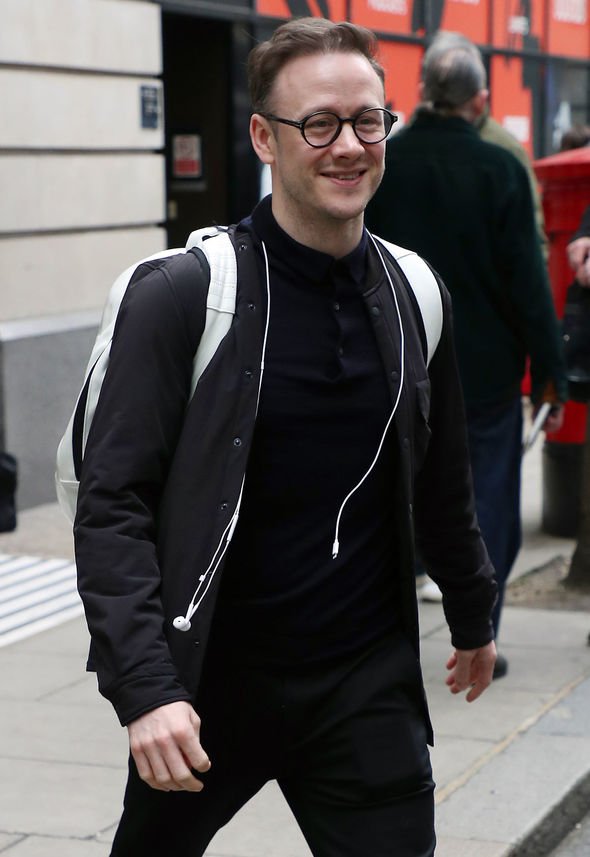 Kevin, who appeared in Saturday’s spin-off, previously revealed how he had failed two auditions to appear on Strictly Come Dancing to be a professional dancer, as bosses weren’t too keen on his “goth” look at the time.

In an attempt to win over producers, the ballroom champion “cleaned” himself up and “smartened” up with a new haircut.

Kevin explained to Digital Spy: “I sort of cleaned up my act a bit, smartened up, cut my hair, all that sort of stuff and I came on thinking, ‘I’ve been under the mask of all this sort of goth stuff for a while, who am I now? What happens now?’”

When he first appeared on the programme back in 2013, Sir Bruce Forsyth found it easy to read his name, after many of the dancers had “difficult” names to pronounce.

He recalled: “And Bruce Forsyth was announcing us and he said, ‘We have five new dancers this year and they’re all quite difficult names to pronounce’.

“Then at the end he went, ‘Finally one I can say, Kevin from Grimsby’ and that became almost like this character and I thought, ‘This is my gimmick, like this my wrestling gimmick.'”

Kevin is a firm WWE fan, and he believes that after growing up watching the show he is able to become a “character” when he performs.

He continued: “And I think because of years of watching wrestling and how it works as an entertainment show and the characters that are on it, I felt like, ‘I know what to do with this, I can run with this.’”

n order to feel confident on the show, the pro dancer played up to his “Kevin from Grimsby” reputation and little nuances of wrestling would seep into his performances.

“The whole Kevin from Grimsby thing just became like my gimmick and a lot of the time I’d use little things I’d seen on wrestling that would creep into my performances on stage.”

Kevin left Strictly back in March this year, so he could focus on other areas of his career.

Strictly The Best Of Blackpool airs Saturday on BBC One.