Fashion student turned international supermodel Ella Emhoff has opened up about her iconic brows, and revealed the challenges of stepping into the spotlight.

Ella Emhoff, 22, is done with over-plucking her brows. The 22-year-old daughter of Second Gentleman Doug Emhoff and his first wife Kerstin Emhoff, recently stepped out on the runway at Balenciaga’s Paris Fashion Week show, and totally turned heads! She took Vogue behind the scenes while preparing for the major catwalk, and offered fans some beauty advice. 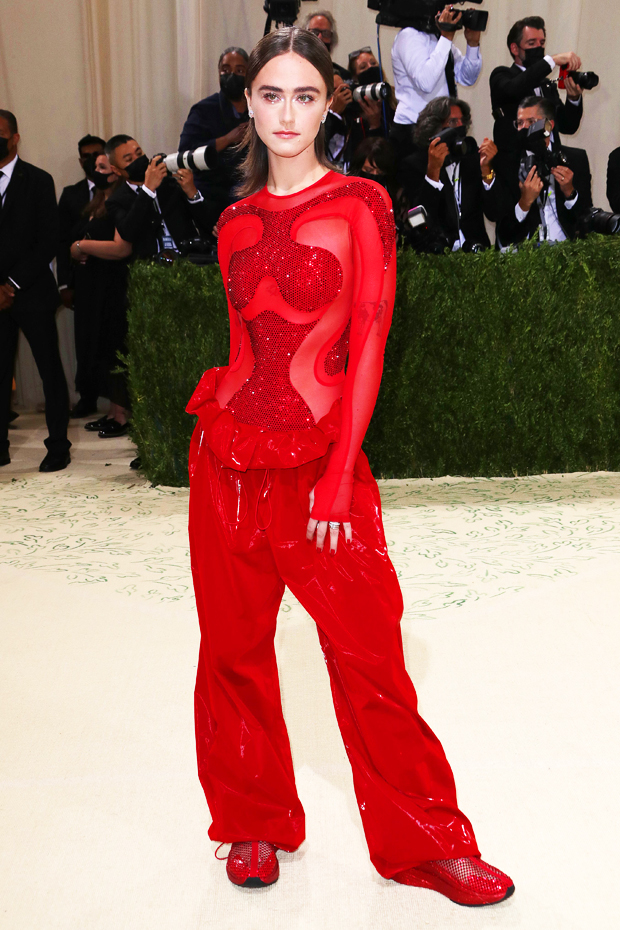 “When I was younger I would pluck my middle brow area, but I recently stopped and it’s amazing,” she said. As many would recall, Ella seemingly wiggled her eyebrows at former Vice President Mike Pence on Inauguration Day, which caused a stir online. “I think everyone should just embrace their little unibrows,” she added.

Her quirky style, which also involves “basically no makeup,” eventually landed her a contract with IMG Models earlier this year. “As someone who, like a lot of young girls out there, had self-confidence issues, it is intimidating and scary to go into this world that is hyper-focused on you and the body,” she told the New York Times at the time, adding that she will continue advocating for diversity in the modeling industry as someone with “really weird tattoos and kind of a funky haircut.” 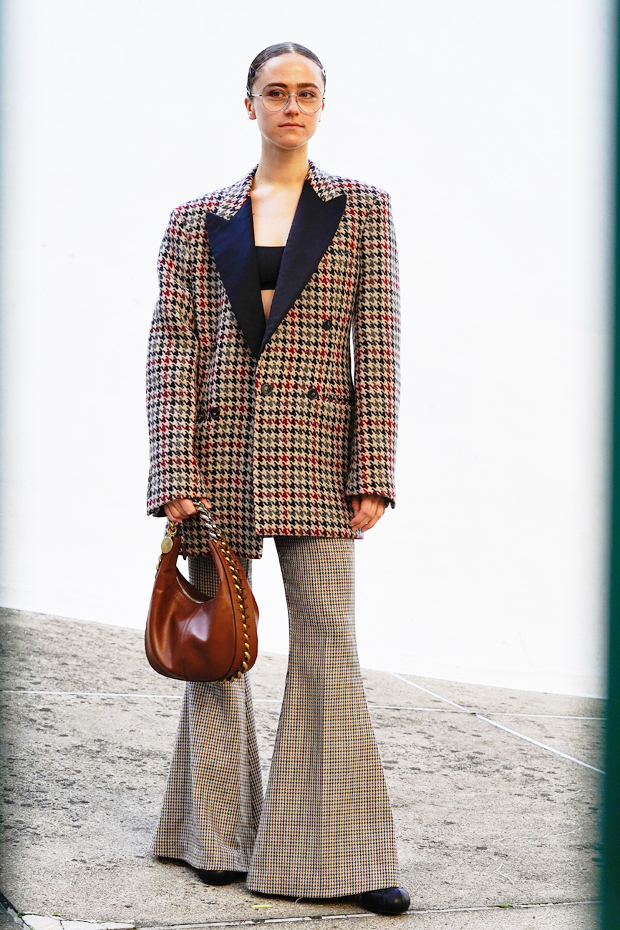 It came just one month after she officially confirmed she’s dating magazine editor Sam Hine, 27! The couple, who had previously been spotted packing on the PDA and kissing on a boat, have been romantically linked for a few months. She opened up in an interview with Vanity Fair about dating the GQ editor, and her relationship with her dad.

“My dad asks me very often, ‘So have you reconsidered law school?’ And I keep saying, ‘Doug, not happening. I’m going to leave it to you, and I will be the artist,’” she explained. As for her other big life decisions, Ella also revealed she was ditching her mullet. “I am growing my hair out. Heard it here first. It had its moment, and I want to move on from the mullet. I’m ready for the big curly mane.”