Gemma Atkinson and Gorka Marquez welcomed baby girl Mia last month via emergency C-section. Since then, both mother and baby have been doing well, with the couple looking head-over-heels in love with the new addition to there family. In an exclusive interview with Express.co.uk, Gemma Atkinson’s close friend and former Hits Radio co-host Gethin Jones, 41, spilled all about meeting the tiny tot for the first time. “I’ve been away, actually, for quite a bit and we were saying for ages that I need to pop over,” he admitted, having met Mia for the first time last week. “It was lovely. She’s taken to it so naturally, like she does with everything,” he continued.

The presenter went on to address the traumatic birth, after which Gemma, 34, haemorrhaged and lost a lot of blood.

“She obviously had a very hard time so that was obviously very difficult,” he said.

“But she’s great and the baby’s gorgeous.

“I took a load of chocolate cake and she’s always pleased to see me when I’ve got chocolate cake,” the former Blue Peter presenter chuckled.

On the subject of Gemma’s Strictly pro boyfriend Gorka Marquez, 28, Gethin said commuting from their home in Manchester to London in order to attend Strictly rehearsals was tough on the dancer so soon after becoming a father. 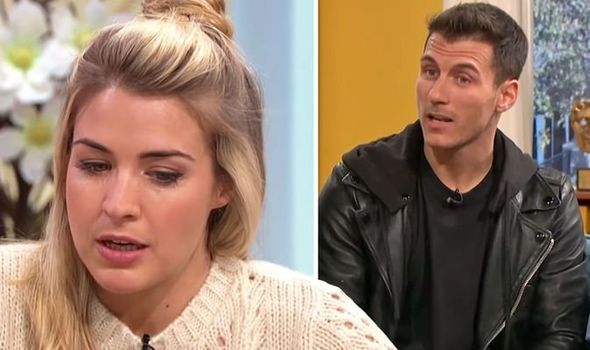 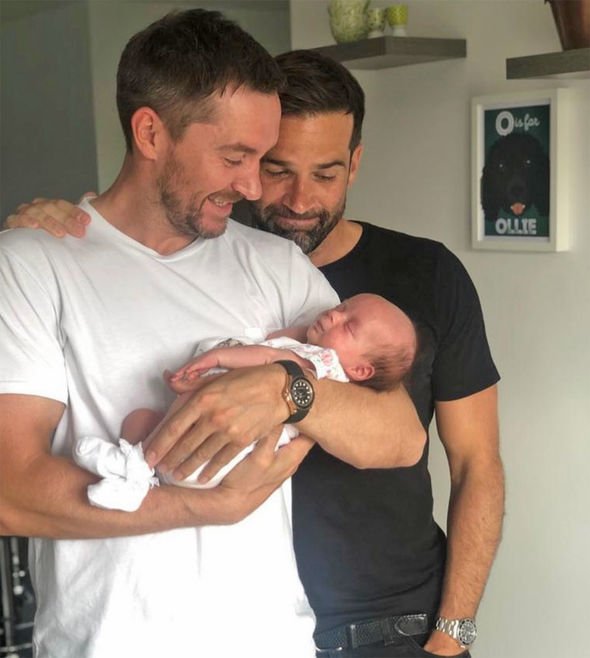 Agreeing that the Spanish star looks smitten with his newborn daughter, he added: “I think he’s absolutely knackered as well.

“I think he’s up for a bit more sleep!” Gethin laughed.

“I haven’t seen Gorka much at all but doing Strictly and then trying to get back to Manchester as much as you can to see the baby is quite full on.

“But they manage brilliantly. She’s brilliant, he’s majorly in love with Mia, as you’d expect.

“It was nice to catch up and have a little bit of a cuddle with the baby,” he said of his visit. 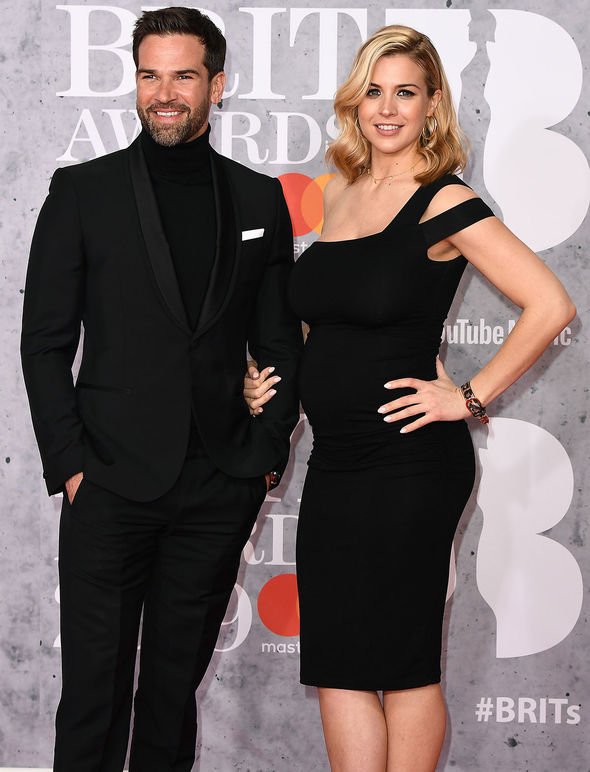 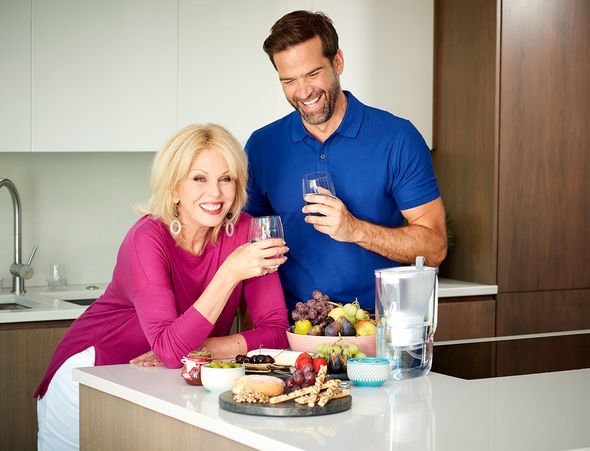 Elsewhere, Gethin has also partnered up with Joanna Lumley, 73, and BRITA to urge people to ditch wasteful bottled water in favour of filtered tap water.

On the subject of the campaign, which highlights the fact over 7.7 billion bottles of water are consumed yearly and over 55 per cent of bottle water drinkers purchase it for the home, he said: “I never thought for a second that I would be sat having a cup of tea with somebody like Joanna Lumley discussing how many things we have in common! This being one of them.

“I’ve been quite passionate about something like this for a long time,” he explained.

“There’s really good awareness around the place at the moment about single-use plastic and waste.”

The presenter went on to emphasise: “More than half of us still buy plastic bottles for the home when you have a tap that does exactly the same job.”

Nominate your street for a visit from Gethin and BRITA to get filter jugs for you and your neighbours.Visit www.brita.co.uk/just-tap-filtered to find out more.