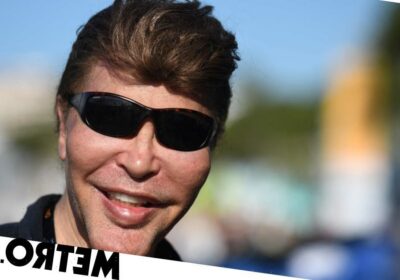 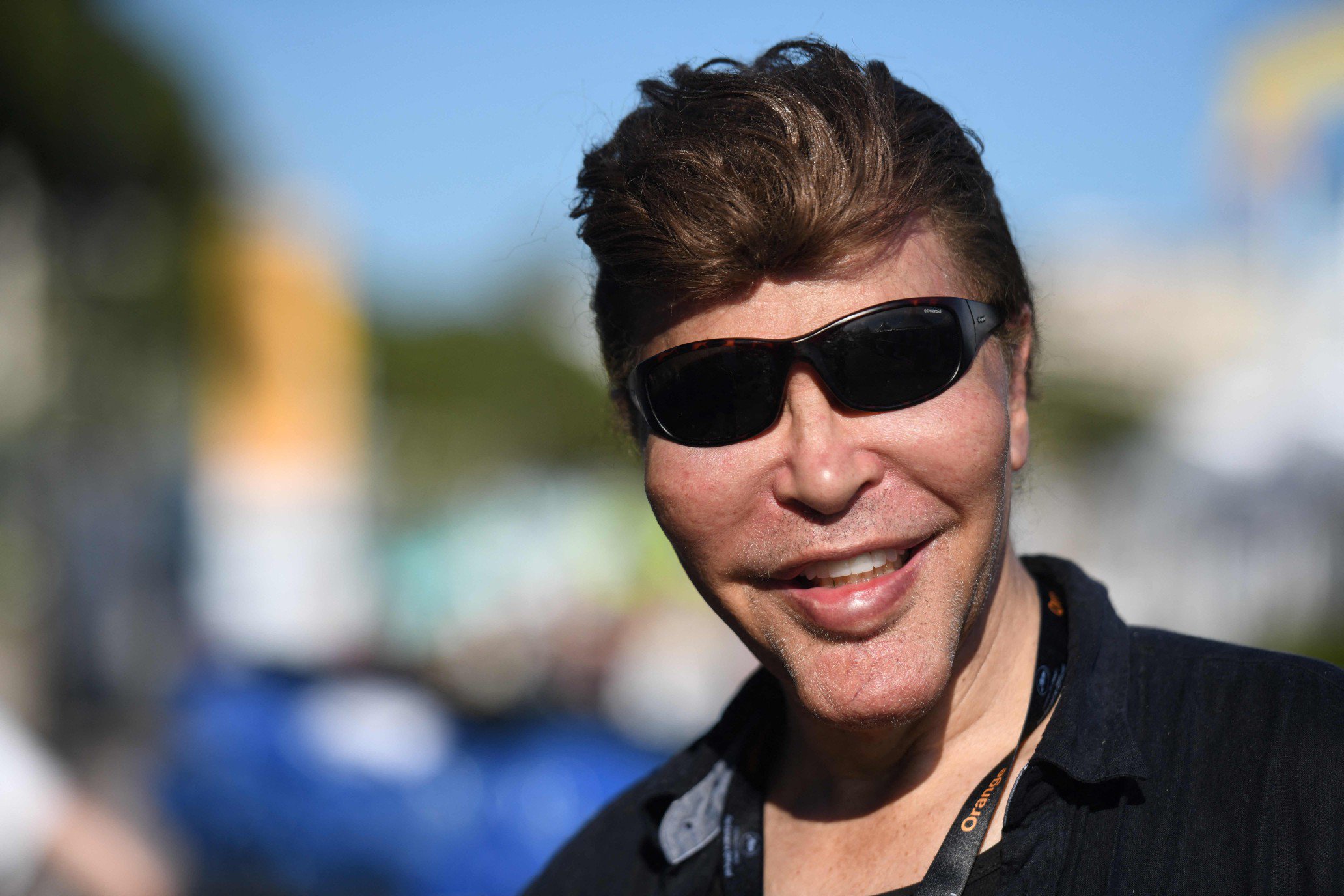 Bogdanoff rose to fame in France in the 80s, with the twin brothers’ show broadcast from 1979-1987, and soon became a recognisable, eccentric character in the TV and science fiction industry.

In a statement to Agence France-Presse, Bogdanoff’s agent said: ‘Surrounded by the love of his family and his relatives, Grichka Bogdanoff passed away peacefully to join his stars.’

It was reported Bogdanoff was admitted to intensive care in a Paris hospital on 15 December amid claims both brothers had both tested positive for Covid-19 and were hospitalised.

According to French outlet Le Monde neither had been vaccinated.

As well as Temps X, one of the country’s first science fiction series the brothers hosted in shiny, silver suits, Bogdanoff went on to appear on a number of science programmes alongside Igor, with the pair eventually each receiving Ph.D. – with Bogdanoff’s from the University of Burgundy (Dijon) in 1999 and, in 2002, Igor receiving his in theoretical physics from the University of Burgundy.

Still, the brothers were involved in controversy in 2002, in an event branded the Bogdanov affair, in which it was alleged the brothers wrote nonsensical advanced physics papers – mostly about what they believed happened during the Big Bang – that were nonetheless published in reputable scientific journals.

Over their career, the twins, who are descended from European aristocracy, became known for their prominent chins, lips and cheekbones, but have denied having any plastic surgery.

After spending time out of the spotlight, Bogdanoff returned on The Masked Singer in France last year, but, alongside Igor, was eliminated in week two of the series.

Tributes have come in for Bogdanoff, with many remembering their contribution to science fiction TV.

One penned on Twitter: ‘We tend to forget it because of the recent controversies but the brothers #Bogdanov have done a lot for SF. #tempsX was the first and almost the only television show to speak openly about science fiction on a national channel.’