Home » Celebrities » Donald Trump: My doctors were ‘surprised’ when I passed my cognitive tests 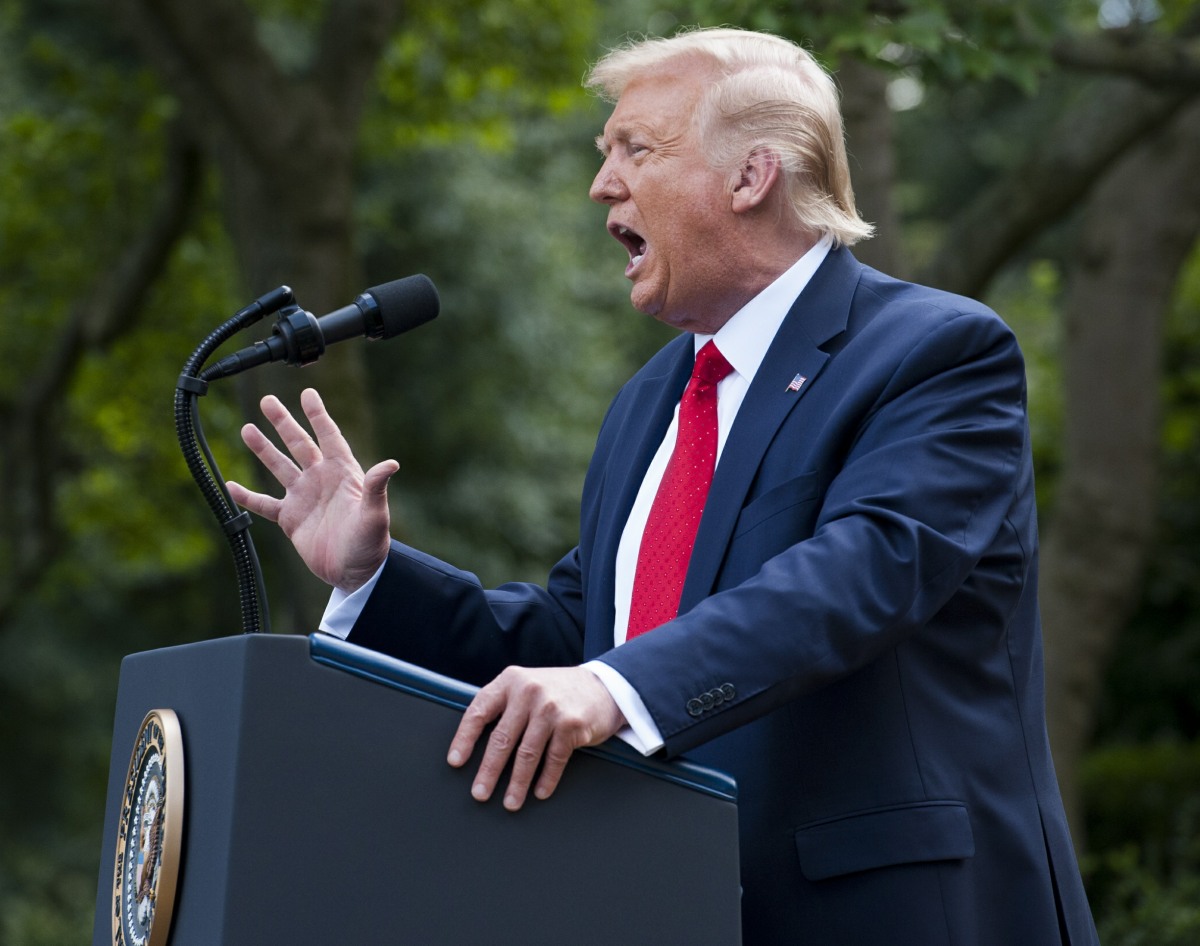 Remember last November, a simpler time, when Donald Trump was rushed to Walter Reed one weekend? He was there for hours, the trip wasn’t on his schedule and for days, no one could get a straight answer about it. I think the Trump staff eventually settled on the excuse of “Trump had to take the second part of his physical” but… again, he was rushed to Walter Reed and it was unscheduled. I still believe that someone around him worried that he had a stroke or something like that. Especially since Trump’s mental and physical condition has seemingly deteriorated before our eyes over the past year or so, like the fact that he’s not strong enough to drink a glass of water one-handed, or that he can’t walk down a ramp. Trump has mentioned before that he’s been administered cognitive tests as part of Alzheimer’s and dementia screenings too, and he’s said that he found those questions “hard.”

Well, Trump called into Sean Hannity’s show last night and he A) confused covid tests for cognitive tests, B) tried to say Joe Biden was the one who was cognitively impaired and C) said his doctors were surprised that he (Trump) passed his cognitive tests.

President Donald Trump boasted on Thursday night about a cognitive test he took during a Walter Reed physical, telling Fox News host Sean Hannity that doctors were “very surprised” that he “aced” it while calling on former Vice President Joe Biden to take the same test. Calling in to close confidant Hannity’s primetime program, both the president and the Fox News star began openly questioning Biden’s mental fitness and suggesting he is suffering from cognitive decline. After Hannity aired a montage of selectively edited clips to characterize Biden as senile, and Trump described the former vice president as “brainwashed,” the conservative host brought up Biden’s recent claim that he “can hardly wait” to test his cognitive capability against Trump’s.

“Now he apparently says that he has many cognitive tests,” Hannity said. “He’s tested all the time, cognitively. Maybe he’ll release those records and maybe he’ll release his medical records.” Hannity wondered aloud if Biden has been trying to figure out a way to avoid debating the president, a recent right-wing talking point that has gained steam recently, prompting Trump to say “yes” before going on a tangent.

“But he meant the COVID tests. He didn’t mean cognitive. He meant COVID,” Trump declared. After Hannity insisted Biden said “cognitive,” Trump continued to argue that the ex-veep meant coronavirus tests—Biden has said he hadn’t taken a COVID-19 test yet—but that Biden was “confused by the question and the words and everything else but he didn’t take a cognitive test because he couldn’t pass one.”

The president went on to say that he took a cognitive test “very recently” in order to prove to those questioning his mental acuity that he was “all there.” (It appears Trump is talking about the Montreal Cognitive Assessment he took during his 2018 physical exam, which he passed.)

“I proved I was all there because I aced it,” Trump bellowed. “I aced the test and he should take the same exact test. A very standard test. I took it at Walter Reed, a medical center, in front of doctors, and they were very surprised. They said, that’s an unbelievable thing. Rarely does anybody do what you just did. But he should take that same test.”

The president would go on to say that Biden “has been totally taken over” and it’s “because he doesn’t understand what’s going on” before once again claiming that Biden “wants to get out of the debates.”

[From The Daily Beast]

For what it’s worth, Biden has already agreed with the debate commission and he’s signed on for three debates. Biden says he would love to do additional debates. As for Trump “acing” his dementia screening and his doctors being “very surprised,” I mean… I’m surprised that Trump didn’t claim “the doctors thanked me for acing the test, they were so grateful that I got most of the questions right, it was incredible!” Again, why the hell did he get rushed to Walter Reed last year? Why can’t he hold a glass one-handed? Why can’t he walk down a ramp? 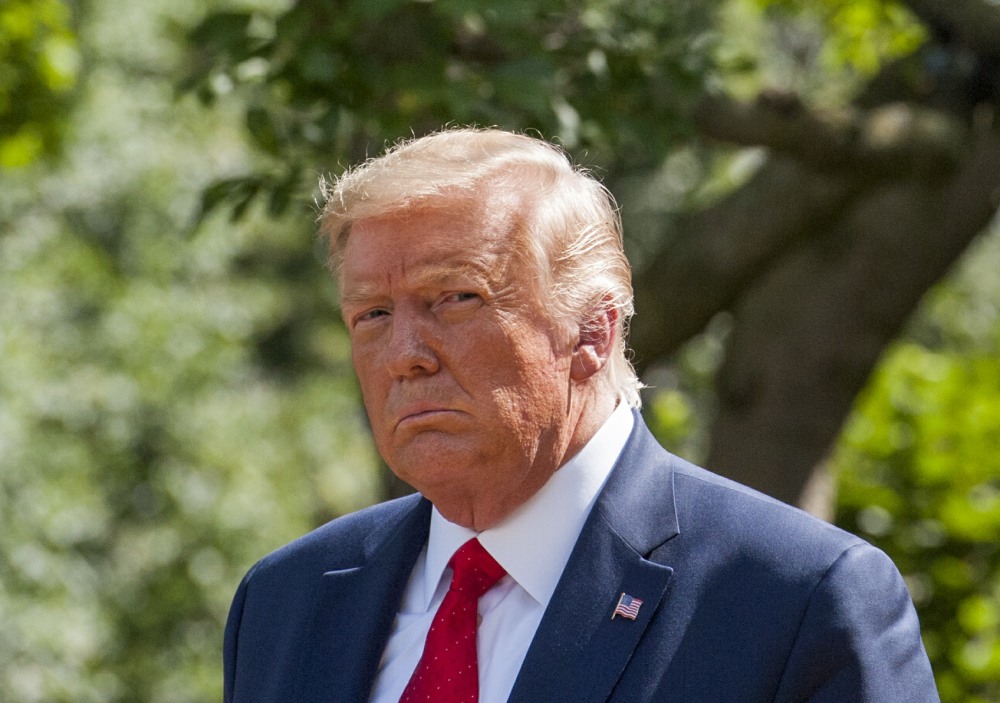