Craig Revel Horwood: Strictly judge admits he’s been ‘waiting for curse to happen’ to him Craig Revel Horwood, 55, has revealed he had been “waiting” for the so-called Strictly curse to strike him before meeting his fiancé Jonathan Myring, 35, on dating app Tinder. The “curse” refers to contestants and professional dancers ending relationships to start a romance with their dance partners during or after appearing on the BBC show.

Craig admitted during an appearance on The Jonathan Ross Show that he sits on his judging desk “hoping maybe someone would come up to him” due to the “curse”.

The choreographer divulged: “There was never a curse in the first place, let’s be honest.

“There was a blessing.”

He added: “I’ve been waiting for the curse to happen to me, but it had to happen on Tinder. 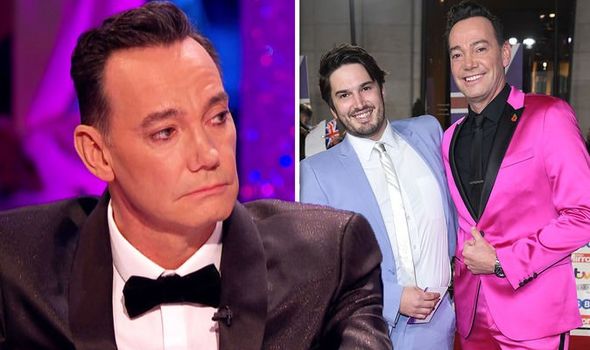 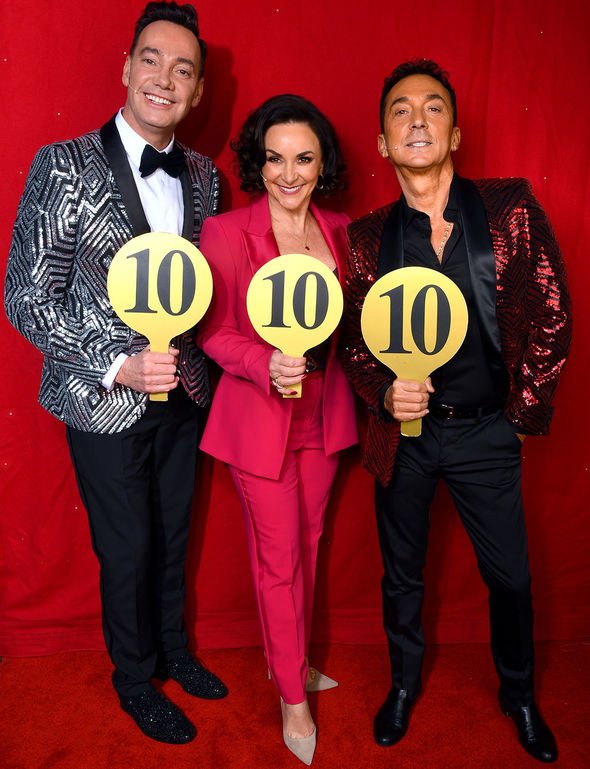 Craig also pointed out that the “curse” may be less likely to occur this year, as the Strictly Come Dancing contestants are in “bubbles” due to the coronavirus pandemic.

He explained: “That’s going to be very difficult this year isn’t it… they’re still not allowed to go to each other’s houses.

“You’re not sharing a house.” 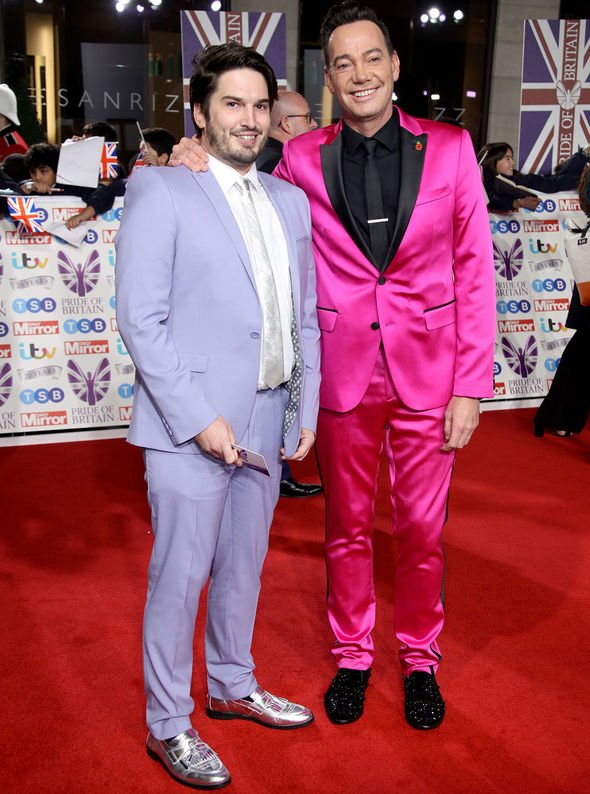 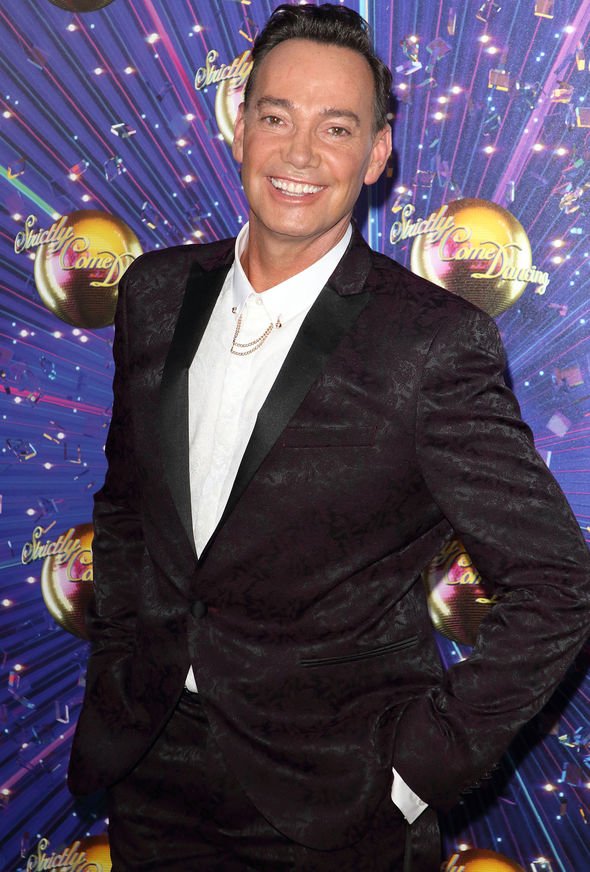 Craig recently opened up about his mum Beverley June Horwood’s reaction after he announced his engagement to Jonathan earlier this year.

The ballroom and Latin dance expert reflected on the conversation between his husband-to-be and his mother during an interview with Strictly host Claudia Winkleman on BBC Radio 2.

Claudia told the star: “I love the fact that your mum I believe took him to one side and just said, ‘This is all well and good and I really like you, but if you hurt him I’ll kill you’.”

Confirming the story, Craig laughed and added: “‘I will kill you’, yes she did.

“She’s a bit like that my mother, I’m actually quite pleasant compared to her.”

“So is mine,” Claudia giggled in response.

He admitted: “I had no idea and then of course I jumped in a bubble bath and he got in and proposed.

“It was absolutely fantastic!”

The Strictly favourite went on to gush about his partner’s choice of engagement rings.

Craig divulged that the rings were “from a red gum tree” from his hometown of Ballarat in Australia.

“He had the ring made out of that and it has a band of gold through it, it’s absolutely gorgeous.”

The Jonathon Ross Show airs tomorrow at 10.30pm on ITV.