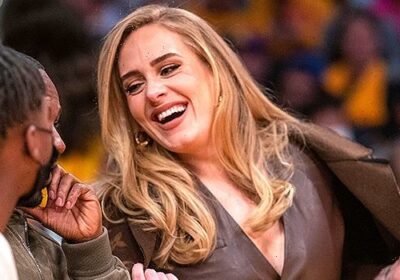 Adele, who is currently dating sports agent Rich Paul, revealed that her first post-divorce romance didn’t last because she ‘couldn’t be consistent’ with the mystery man.

Adele has been spilling the tea about her divorce from Simon Konecki while promoting her upcoming album, 30, all month long. And in a new interview with The Face, the 33-year-old singer revealed that she was romantically involved with someone a year after the breakup, but before she started seeing current beau Rich Paul. “It was, like, scrambling as quick as I could to get my life back together, so that I could feel normal again,” she said. “I wasn’t dating anyone. There was someone that I have loved – not been in love with, but been so fond of, and have been for years – but I was unable to pretend that I wasn’t in my own storm.” 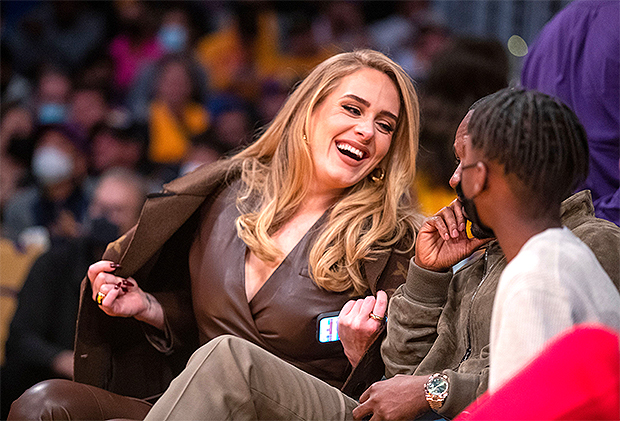 The “Easy On Me” songstress admitted that she “couldn’t give myself properly” to this lover, whose name she didn’t divulge in the interview. “I couldn’t be consistent, and neither could he,” Adele explained. “It wasn’t right, leaving a marriage and then dating a year after. Even if you feel ready, it’s a gaping, open wound whether you leave or you’re left. So it was more that this person was asking for me to throw myself into it. And I couldn’t because I was still recovering from the breakdown of my marriage.”

Adele said she couldn’t help but “associate him with the breakdown of my marriage, so therefore, he is part of the storm.” The Grammy winner added, “And I was just, you know, really honest with him about it, thank God. Otherwise I could’ve found myself in a situation being in a relationship I didn’t want to be in after coming out of one. I became very aware of the patterns that I was repeating over and over again since I was 16 and 17 – not necessarily in relationships or, you know, intimate relationships, but also my relationship with my friends sometimes.”

Adele Then & Now: See Photos Of The Singer's Transformation 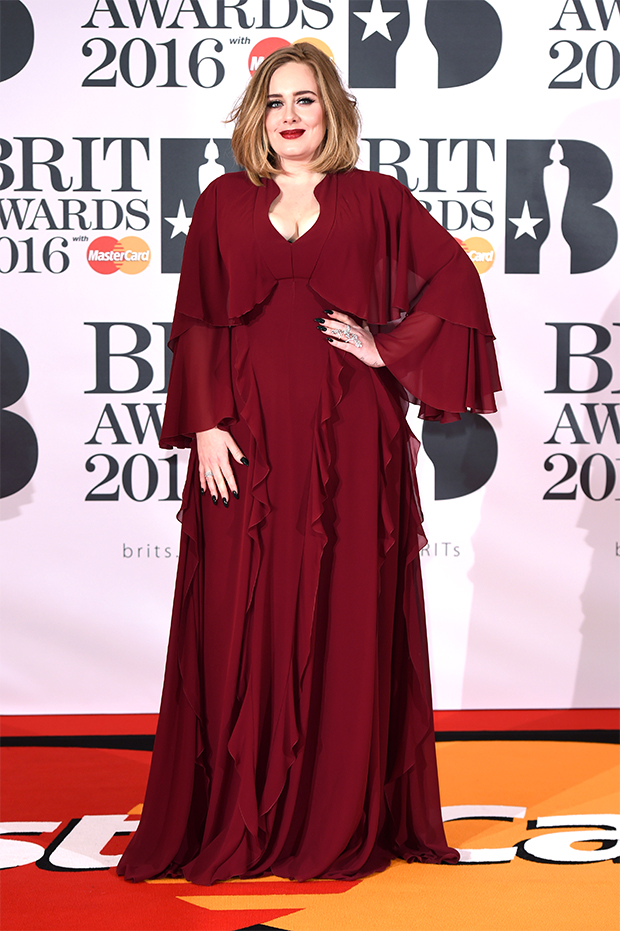 Adele’s divorce heartache is fully highlighted in her new album, which comes out on Friday (Nov. 19). One of her new songs, “My Little Love,” even features emotional voice notes of her son Angelo, 9, consoling the superstar in the aftermath of the divorce, which was finalized in March 2019 after two years of marriage. More ballads that Adele sings in her album include “Strangers by Nature,” “Hold On,” “To Be Loved,” and “I Drink Wine.”

Luckily, Adele has found love again thanks to Rich Paul. She spoke about the sports agent — who reps LeBron James —  in her recent interview with Oprah that aired on CBS on Nov. 14. “He’s just hilarious. And very smart. You know, he’s very, very smart,” the mother-of-one explained. “It’s quite incredible watching him do what he does.”